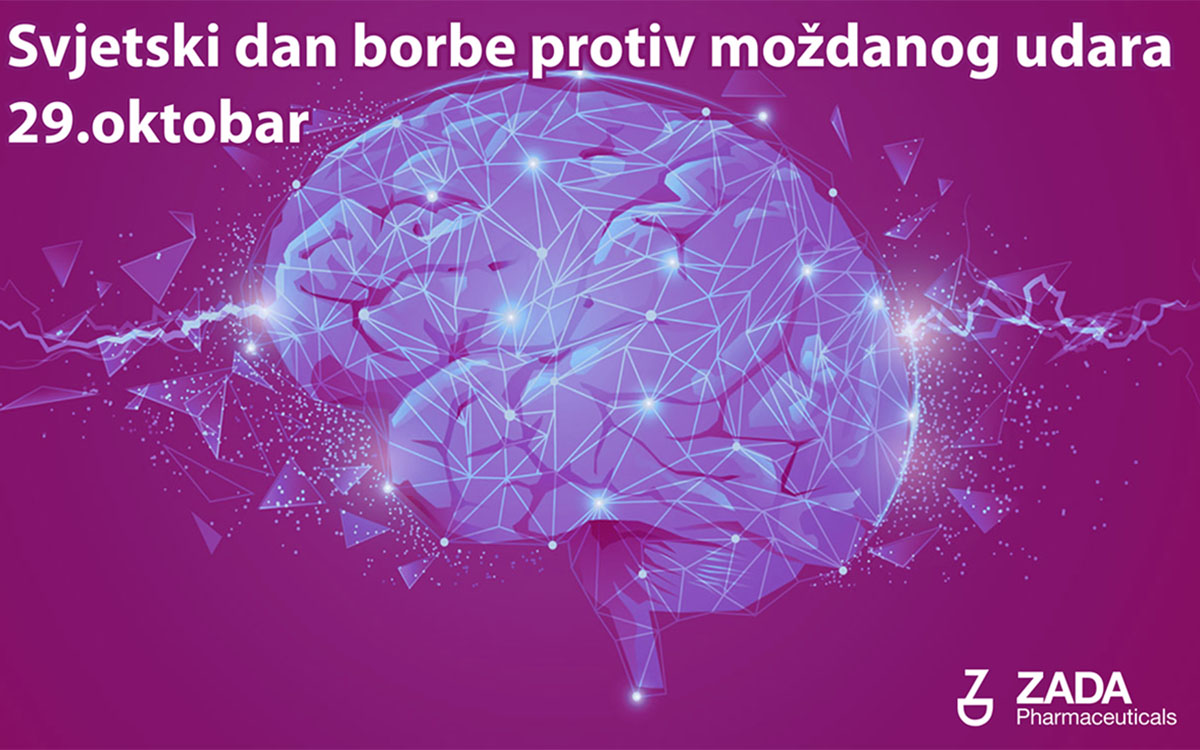 Stroke is a sudden neurological disorder, caused by a circulatory disorder in the brain that leads to an insufficient supply of oxygen and nutrients to certain parts of the brain.

Lack of oxygen and nutrients causes damage and death of nerve cells in the affected parts of the brain, resulting in impaired function that these parts of the brain control. Stroke does not choose the time or place, nor the victim. It is the leading cause of disability, while as the cause of death it has taken a high second place in the world. According to scientific data, 14.5 million people suffer a stroke every year. While 5.5 million people die from the effects of a stroke.

World Stroke Day is celebrated on October 29, aims to raise public awareness of what steps need to be taken to reduce the risk of stroke, and is the same campaign and key component of the WSO’s strategic goal to reduce the incidence of stroke, strikes in half.

Hypertension – more than half of strokes are caused by high blood pressure. By simply examining and controlling blood pressure, we can significantly reduce the risk of stroke.

Physical activity – about a million strokes are caused by physical inactivity. By following the advice on minimal physical activity during the day (30 minutes, 5 times a week), we can reduce the risk of stroke by 25%.

Diet – reducing the intake of salt, sugar and fat and increasing the intake of vegetables and fruits. In this way, it affects the maintenance of “appropriate” body weight, blood pressure and cholesterol, and  prevents the occurrence of stroke.

Smoking – more than 1/10 of strokes are caused by smoking. Smoking cessation will reduce the risk of stroke. To increase the chances of quitting smoking, you need to contact a professional.

Alcohol – more than a million cases of stroke per year are associated with excessive alcohol consumption. Reducing alcohol intake to two units per day for men and one unit for women will reduce your risk of stroke. 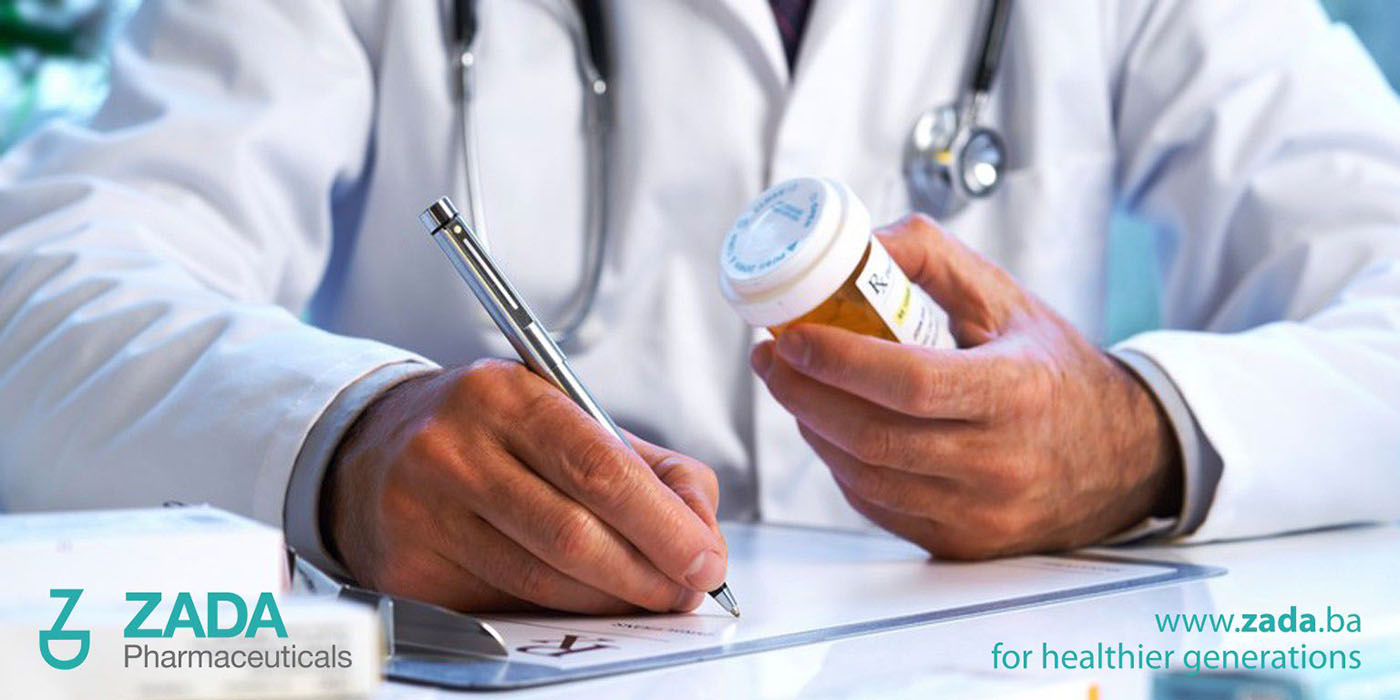 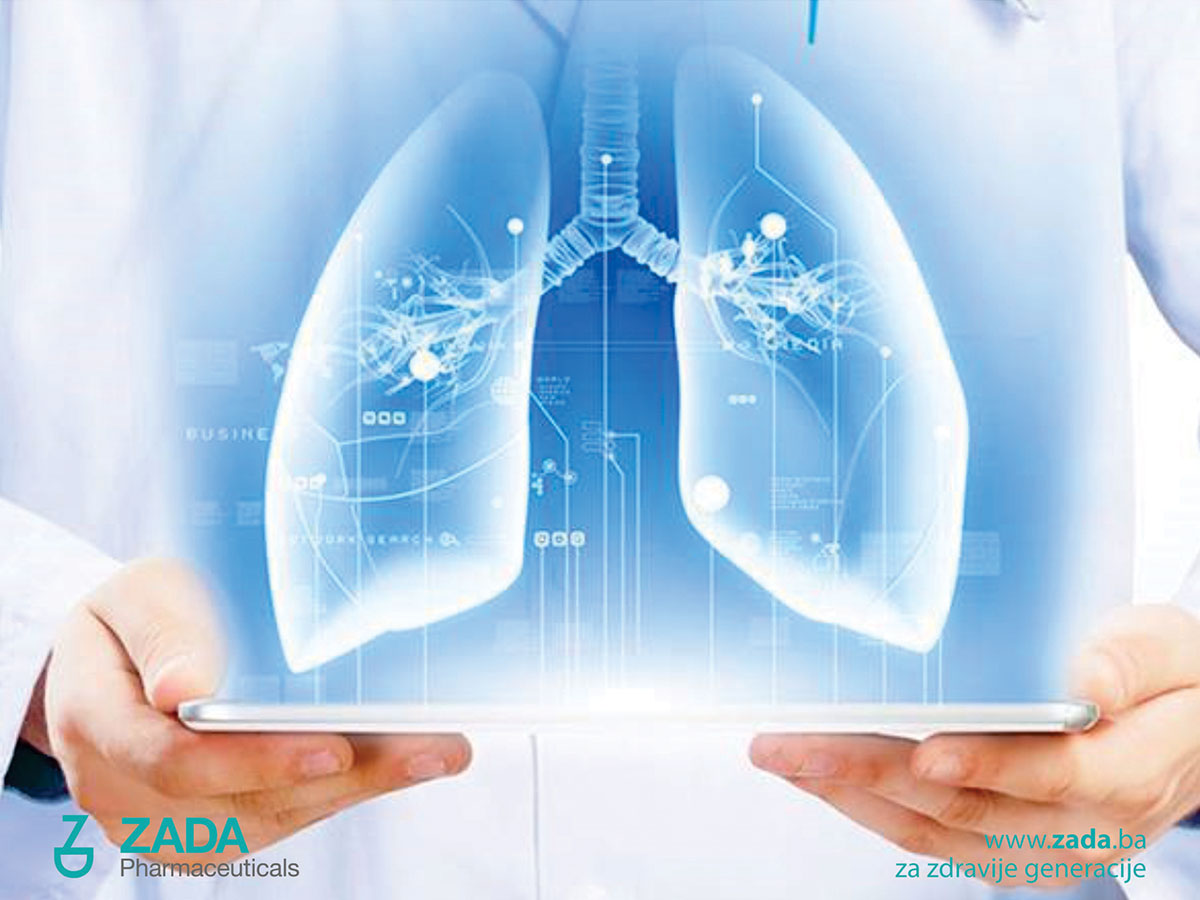 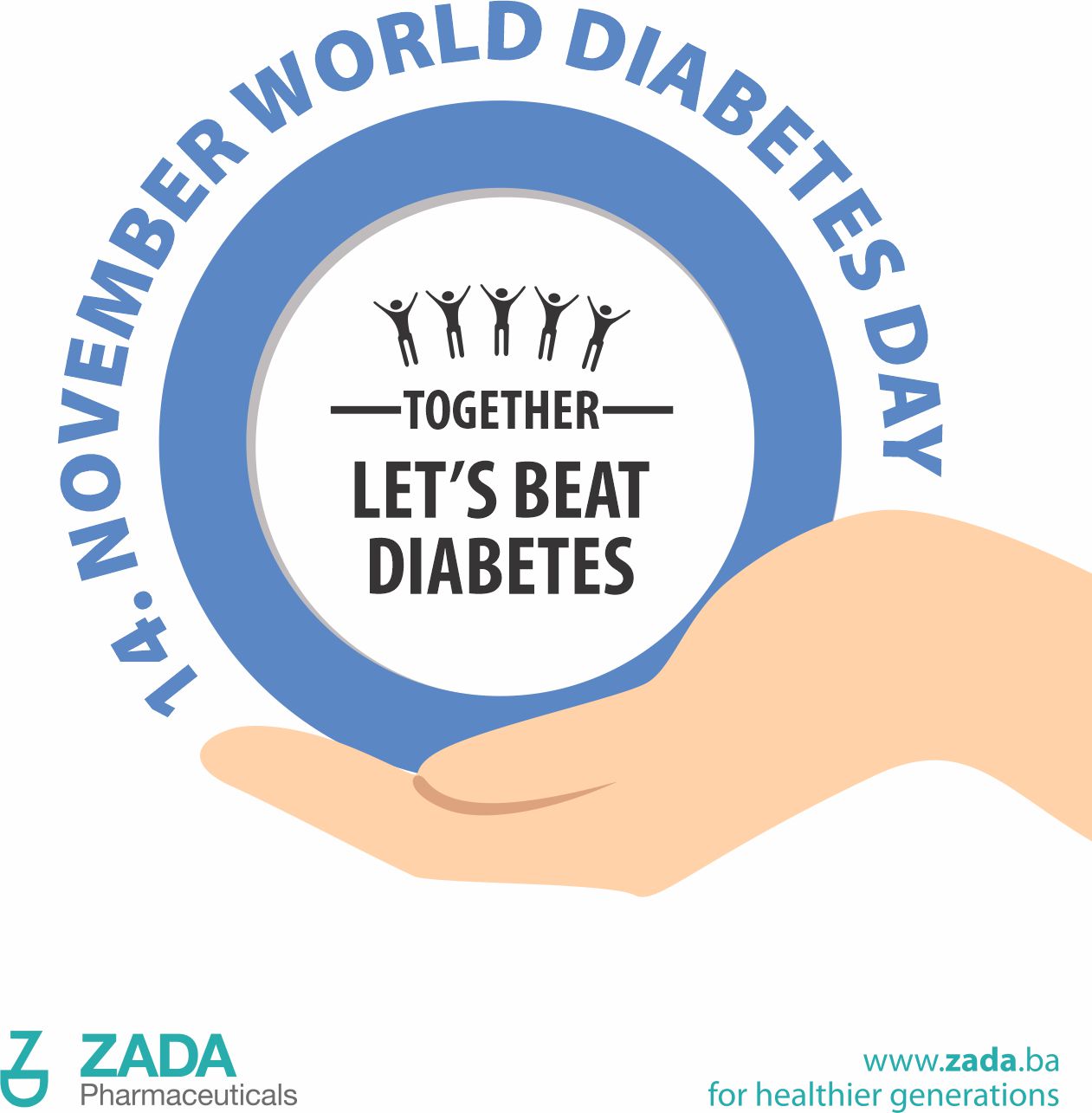 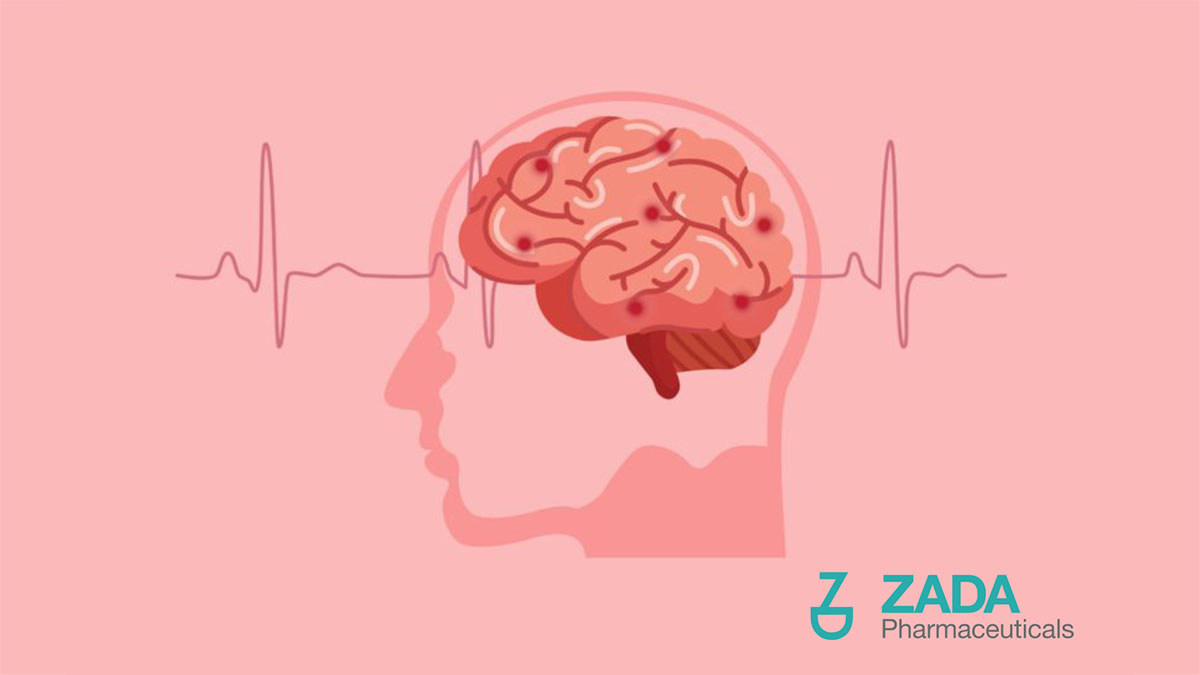