Strengthen Immunity with Beta Glucane for Children and Adults 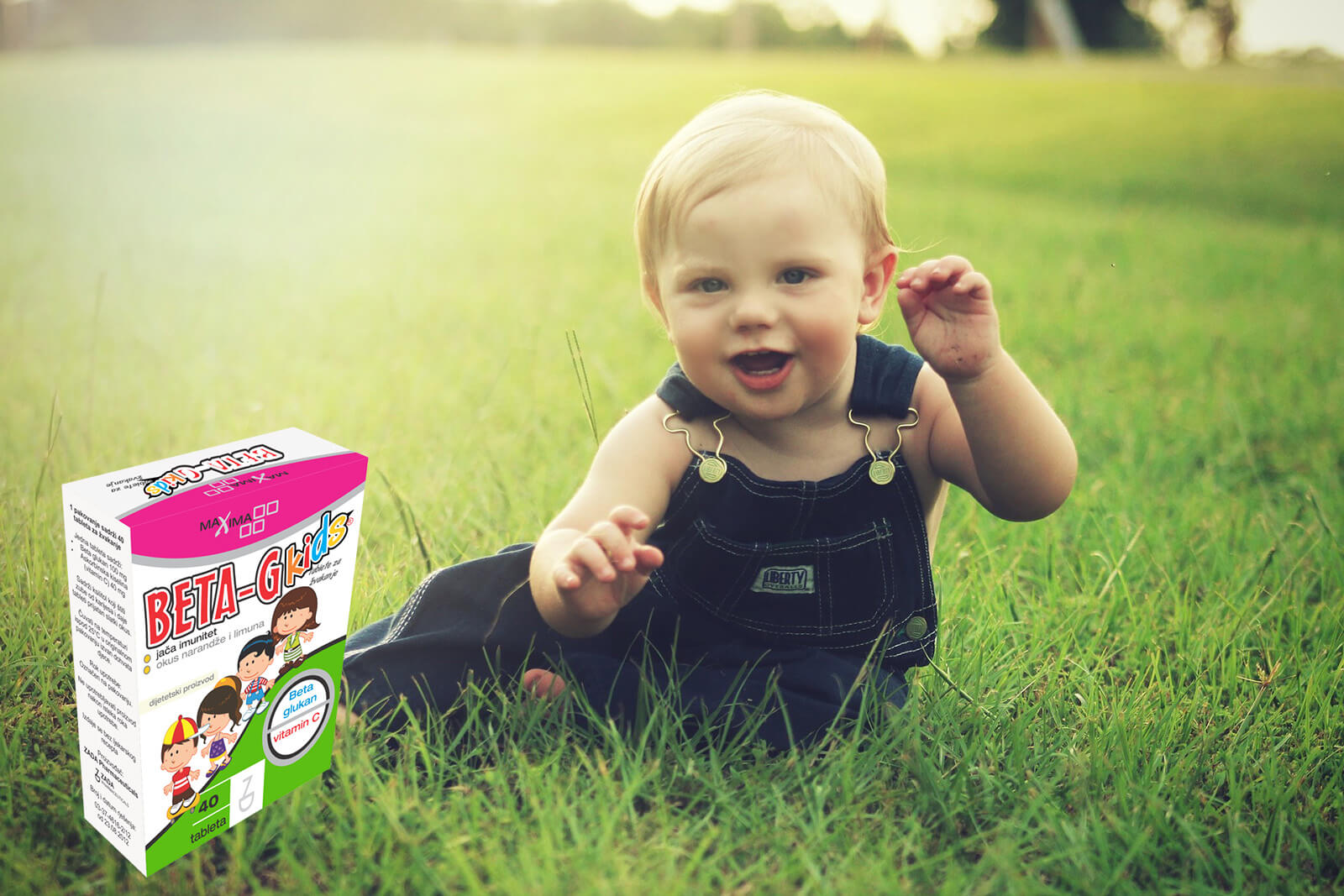 BETA G imuno® contains beta-glucane, which is an immunostimulator that provenly starts a strong immune response in the body by activating an immune system against viral, bacterial, fungal, parasitic and other causes of disease.

Regular use stimulates the immune system by enhancing its function up to 7 times.

Unlike other beta-glucane-based –products on the market, BETA G imuno® also contains other nutrients important for the immune system:

Due to its composition BETA G imuno® provides optimum support to the immune system.

BETA-G kids® is a formulation adapted for children. BETA-G kids®is in the form of chewing tablets, with an orange flavor and artificial sweeteners and it does not harm the teeth. It is intended for children from 3 to 12 years old. Beta G kids contains beta glucane that stimulates the immune system, improves the body’s defense capability, enhances  protection of the organism from microbes. Beta G Kids contains vitamine C that also stimulates the immune system. It is especially recommended for children with frequent bacterial and viral infections, for immune system enhancing, for reducing fatigue and exhaustion, and in cancer patient receiving chemotherapy or radiotherapy, because it reduces the side effects of these therapies. It is a special recommendation for parents to give BETA-G kids® to children when they plan to enroll them in kindergarten or school because it will protect them from frequent infections they will be exposed to. Beta G kids provides optimal results when it is used for at least two months.

Alpha Lipoic Acid in the Therapy of Diabetes

Strengthen Immunity with Beta Glucane for Children and Adults 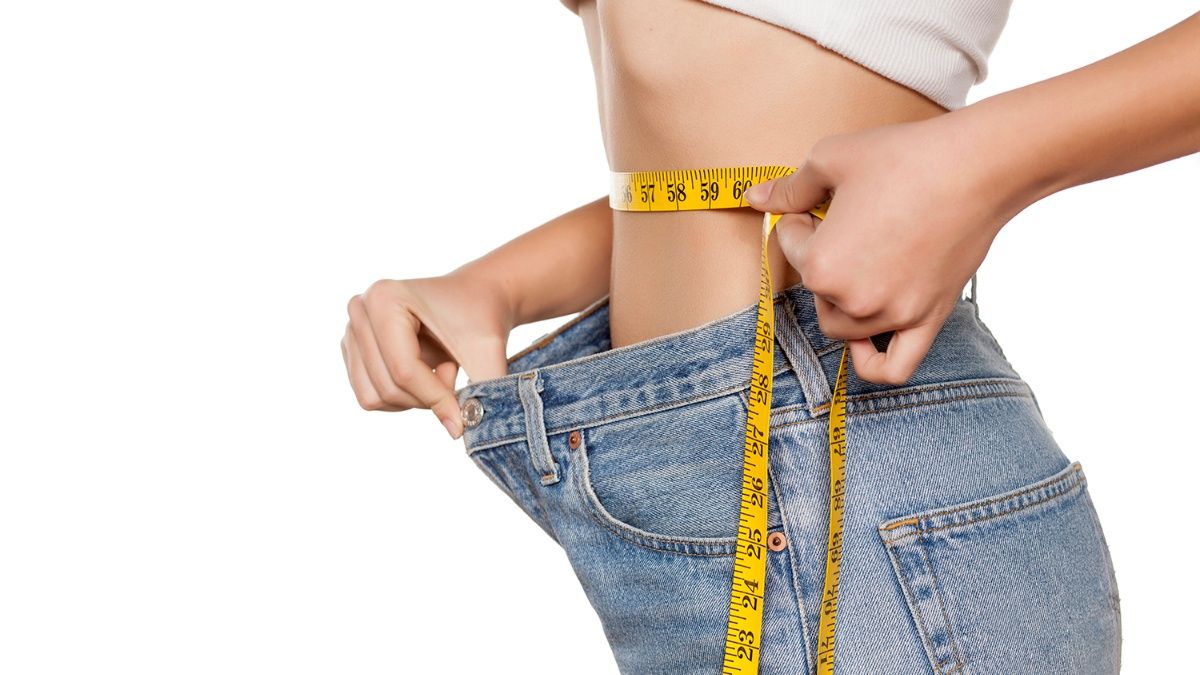