Day of Fighting Against Diabetes 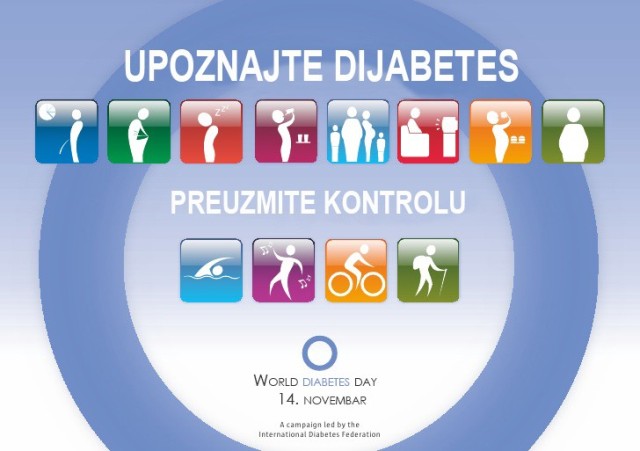 One of the sponsors of this event was our company ZADA Pharmaceuticals Ltd. As part of the promotional activities, at our company’s stand, our pharmaceutical representatives introduced all present and interested persons with our products – drugs for the treatment of diabetes. From our assortment, we would specifically mention a drug TIACID (alpha lipoic acid) in the doses of 300 mg and 600 mg and TIACID (alpha lipoic acid) as a food supplement of 200 mg dose.

Our representatives educated present people on the importance of preventing diabetes, that is considered to be a plague of the 21st century. Diabetes is constantly increasing in the world and it is the problem of all age groups. In addition to prevention, representatives educated present people about the importance of diabetes control and the prevention of complications that diabetes brings (with a focus on alpha lipoic acid).

Alpha lipoic acid, often referred to as “antioxidant over antioxidants”, neutralizes free radicals, enters into reaction with other antioxidants and regenerates them, thus supporting the vitality of the body, slowing down the ageing process, preventing occureence of serious illnesses and speeds up body recovery after exposure to physical activity and stressful situations.

Alpha lipoic acid has a positive effect on glucose metabolism. Also, alpha lipoic acid circulates easily to brain tissue as well as to peripheral nerves and penetrates into all parts of the nerve cell, neutralizing free radicals and thus preventing accelerated ageing of the nerve tissue or the development of degenerative chronic diseases. Therefore it is also used for treatment of the symptoms of nerve damage due to diabetes (diabetic polyneuropathy). By its antioxidant action it also protects the cardiovascular system, preventing oxidation of bad cholesterol. 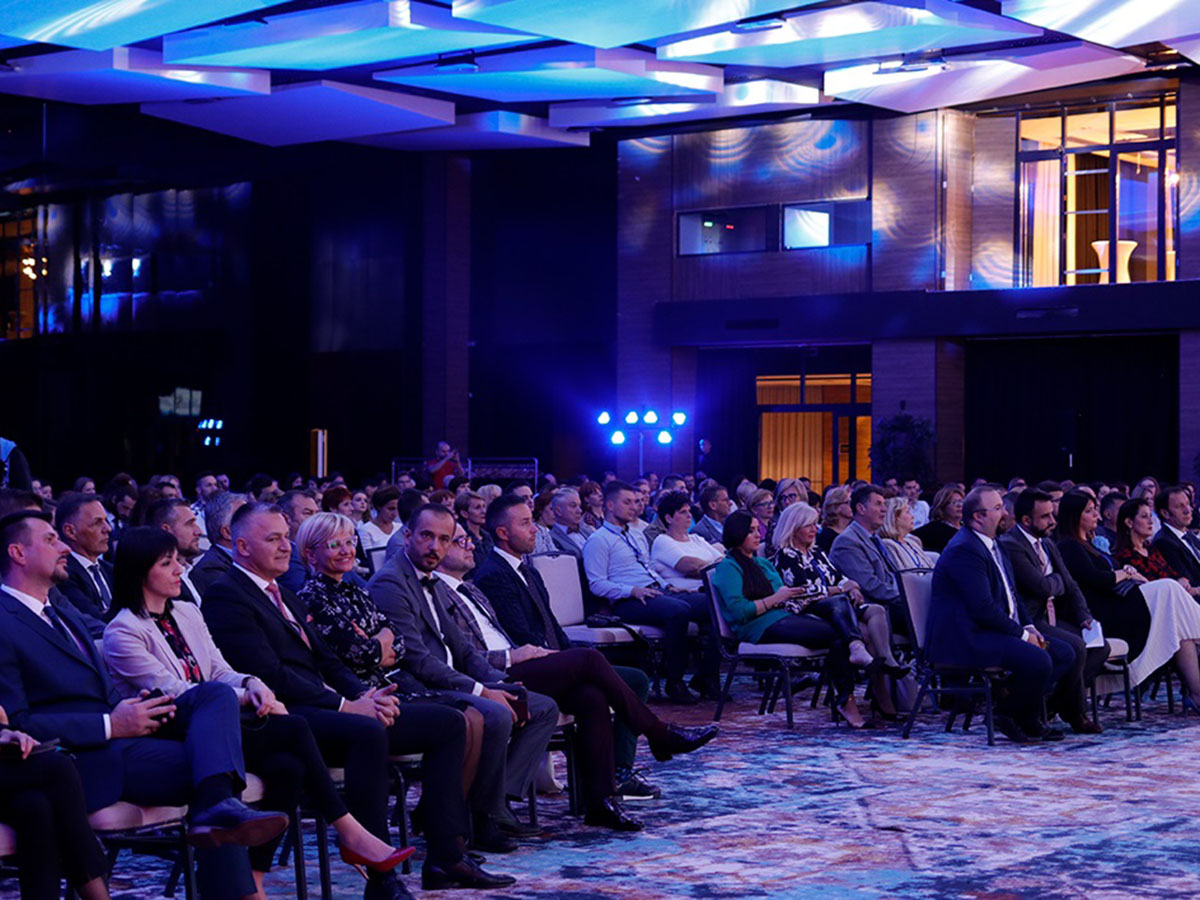 4th Congress of Pharmacists of Bosnia and Herzegovina 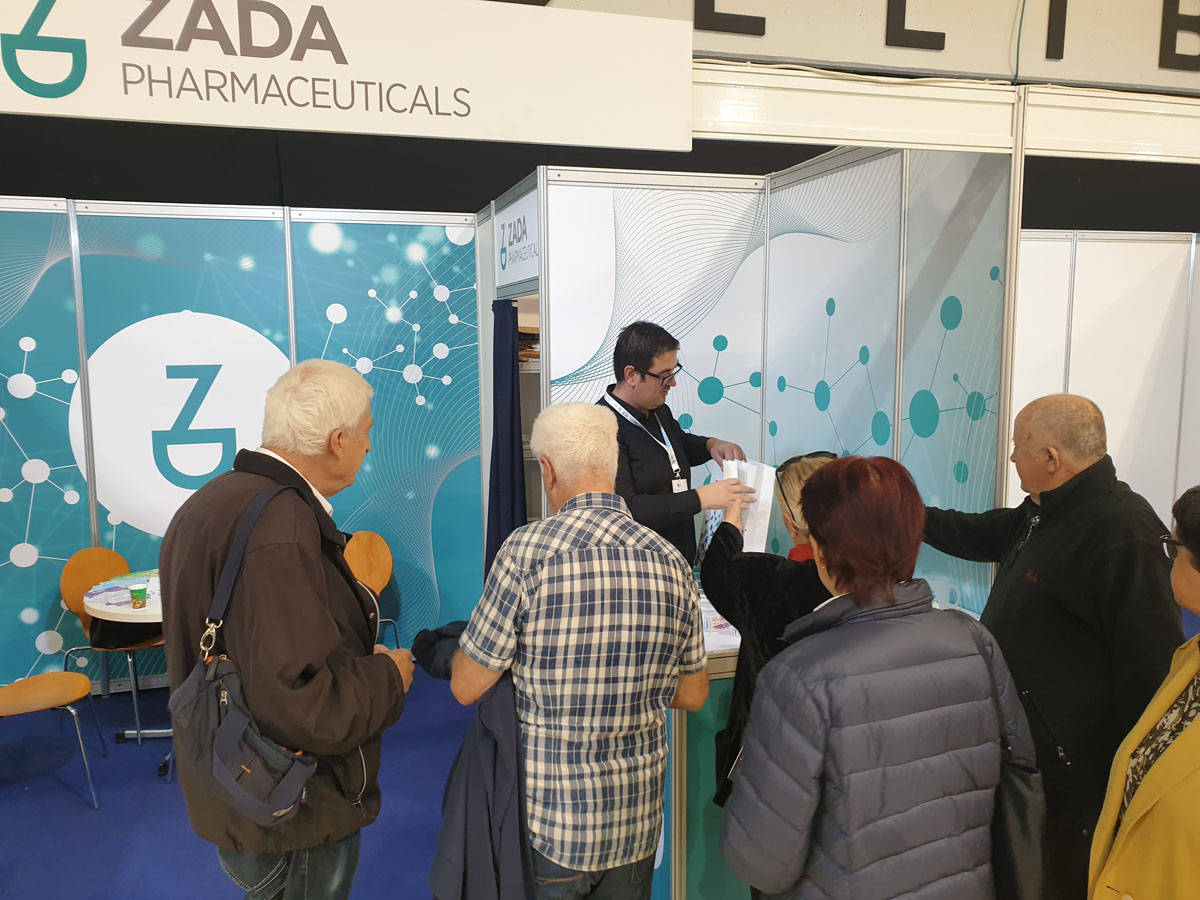 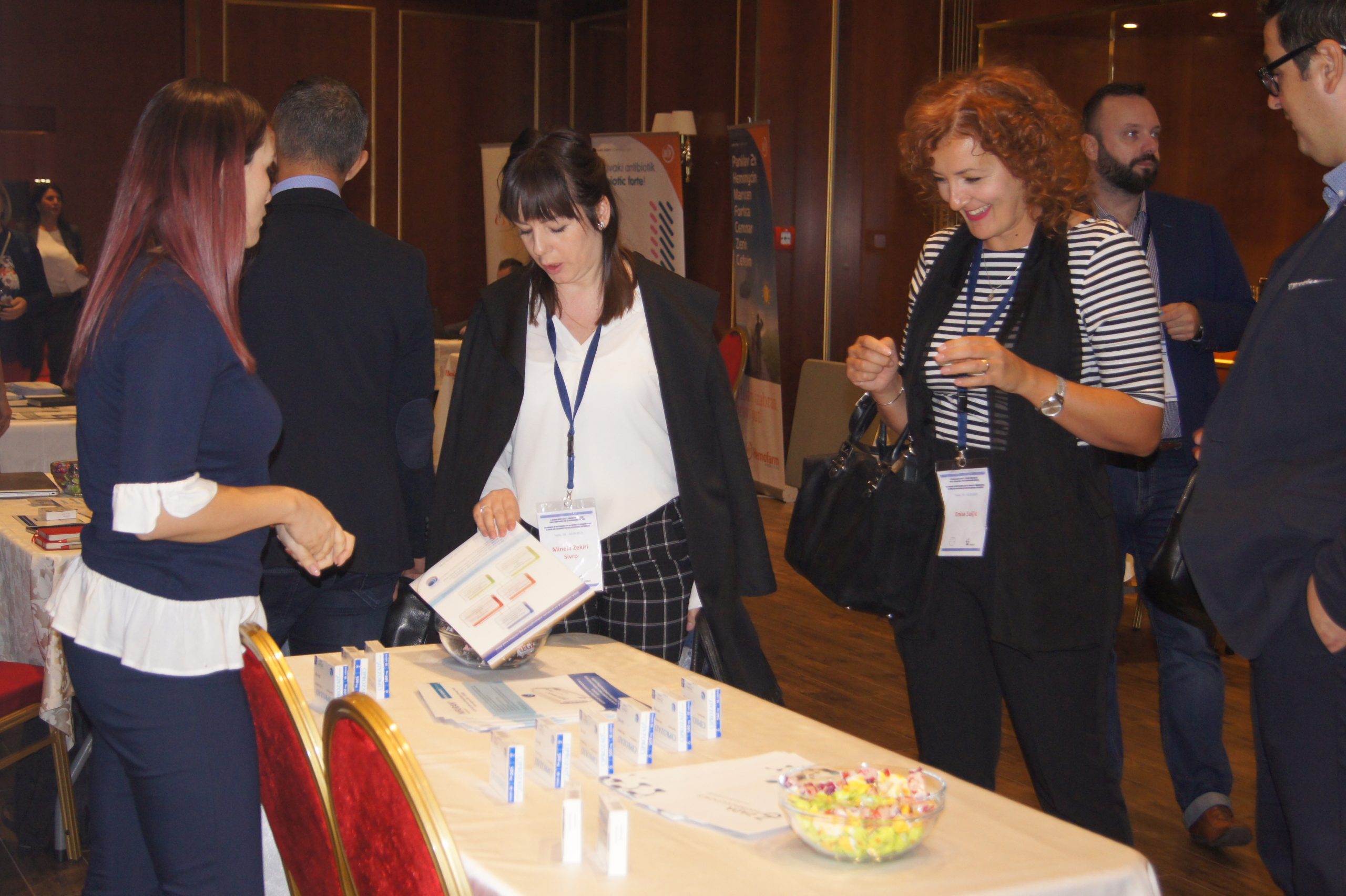 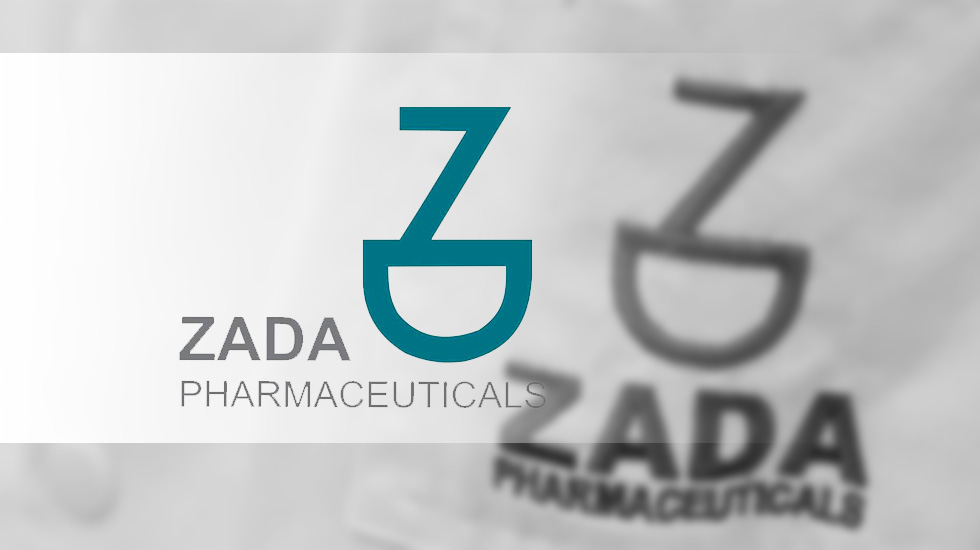 ZADA Pharmaceuticals: Our ranitidine-based medicines are safe and we do not withdraw them from the market